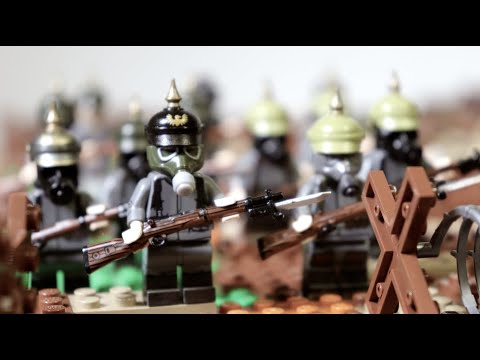 The fortress was built in the years 1882–1892 as one of the defensive works to protect the western borders of Russia against Germany, and continuously modernised afterwards to cope with advances in heavy siege artillery. The fortress saw heavy fighting during the beginning of World War I in the eastern front from September 1914 until the Russian Army abandoned it in August 1915. In the interwar years the fortress was used by the Polish Army. During the German invasion of Poland in 1939 it was bypassed and did not see much fighting.